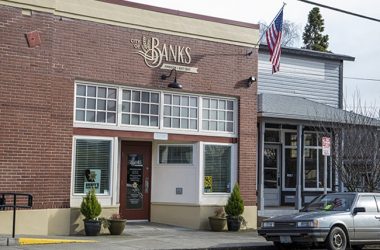 The Banks City Council now has two vacancies after former councilor Mike Rainey recently stepped down and Erica Harold-Heine announced her resignation in early May. Banks Mayor Stephanie Jones said Rainey told her he “just doesn’t have the time with his new business to devote to it.” Harold-Heine told the[Read More…]

The city of Banks announced it is accepting applications for citizens interested in becoming a city councilor.

May 11, 2022 by Daniel Pearson and Chas Hundley - Banks Post Comments are Disabled

The groceries your family needs!