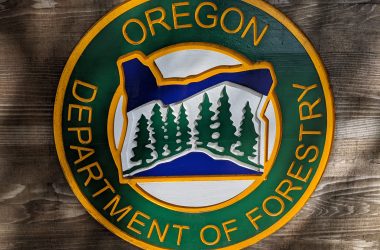 Fire season in the northwest corner of Oregon is over. 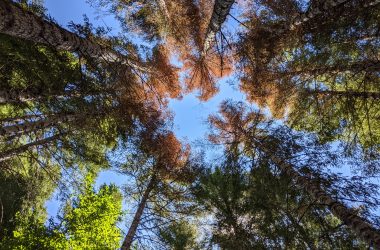 Number of human-caused wildfires in Oregon down nearly 20%

The 2022 wildfire season in Oregon has been among the mildest in the last decade, with human-caused fires down nearly 20% from the 10-year average, according to state data. Humans are the number one cause of wildfires in Oregon and across the country.  The Oregon Department of Forestry credits the[Read More…] 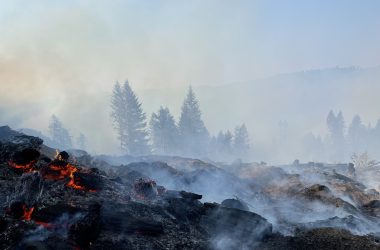 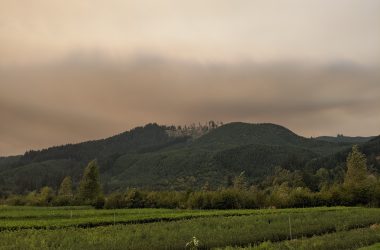 Air quality in the region, already low due to wildfire smoke, is expected to continue over the weekend, the Portland office of the National Weather Service said. 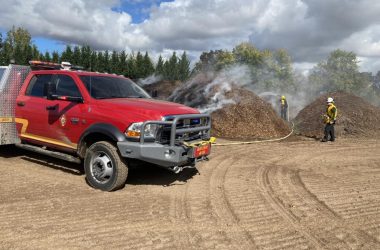 Rain has finally doused the region, and fire danger in Oregon Department of Forestry-protected lands in and around the Tillamook Forest is now listed at “moderate” as of Wednesday, but that doesn’t mean the risk is gone. 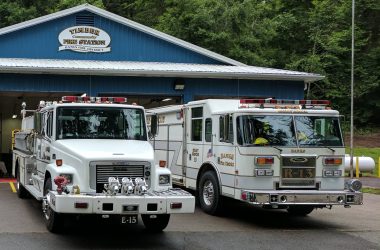 Brush fire ‘under control’ near Timber

A three-acre wildfire near Timber is under control, Banks Fire District 13 said. 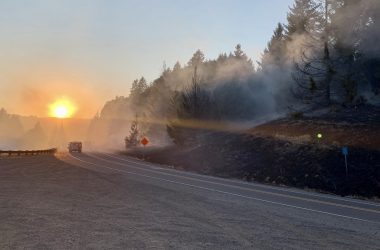 The Washington County Sheriff’s Office said that a Level 2 (“BE SET”) evacuation had been issued for anyone living on SW Stepien Road near Hagg Lake after a wildfire sparked in the area. 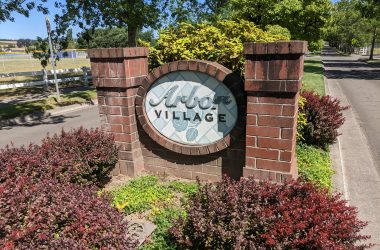 Power restored for Arbor Village, rest of city in process

The city of Banks said that Portland General Electric had restored power for customers in the Arbor Village subdivision, and that crews were working to restore power to the rest of their customers in Banks city limits. 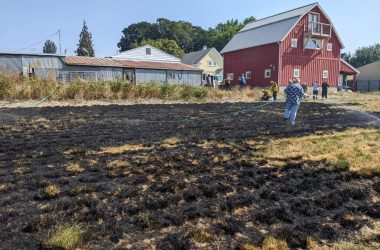 Power out in Banks, small brush fire knocked down behind Banks Veterinary Clinic

While most of Banks had originally been slated to avoid an intentional power shutoff, residents in the city are without power anyway following what PGE described as a downed tree on a power line. A small brush fire on the western edge of town was extinguished with the quick action of neighbors, Banks Fire said.

Sign up for Banks area news in your inbox ↓