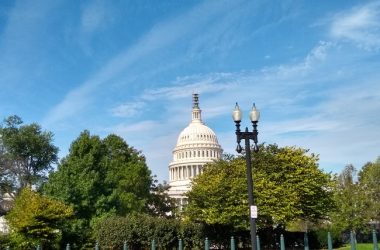 United States Capitol. Photo: Chas Hundley Impeachment Much ink has been spilled over the impeachment of President Donald Trump. It’s only the third time a U.S. president has been impeached (Richard Nixon resigned before the House could impeach him), and like the two who came before, the votes were largely[Read More…]