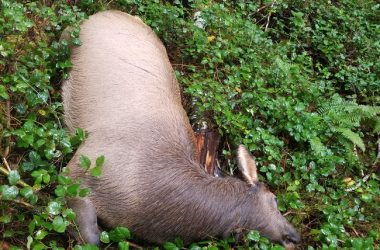 Oregon State Police are seeking public assistance in two poaching cases in Tillamook County that both happened in the first half of November. It was not clear if the cases are considered connected. Case # SP21321451 On November 15, an elk hunter notified OSP Fish & Wildlife that what appeared[Read More…] 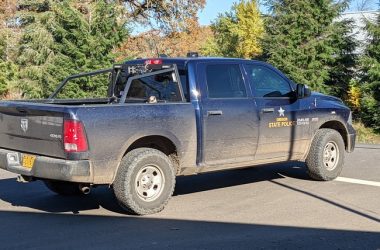 Hunters warned against using drones to hunt near Banks

In the Oregon State Police Fish & Wildlife Division’s September 2021 newsletter, released at the end of October, one entry in the report noted that a pair of hunters were seen using a drone to scout for the upcoming rifle season on private property near Banks. A North Plains OSP[Read More…] 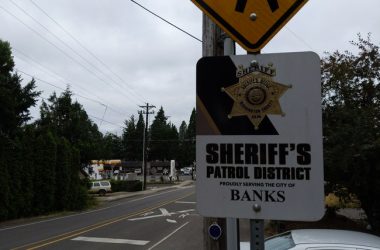 Disturbance – Arborpark Lp – Deputies were called to the park for reports of a fight with several people. Deputies arrived on scene and discovered several juveniles and a mother in an argument. Two of the juveniles were detained and later released to parents. No crimes were reported. Theft –[Read More…]

November 12, 2021 by bankspost Comments are Disabled 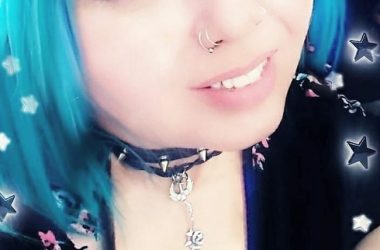 The case involving a woman found dead north of Banks is now tied to another case of a woman who was ruled to have died by suicide in California, the Washington County Sheriff’s Office said.  The sheriff’s office first revealed October 22 that Jessica Hart, 42, was found dead about[Read More…]

An Oregon State Police truck in Gales Creek on October 31, 2021. The snout of either a decoy or real elk or deer is seen poking up out of the truck bed. Photo: Chas Hundley Oregon State Police are seeking public assistance in two elk poaching cases in Columbia County[Read More…] 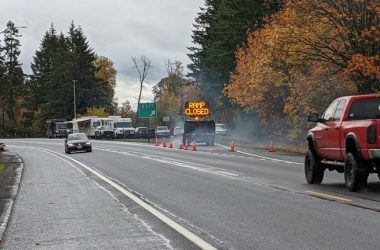 Deputy Ryan Pope drives in the Banks BBQ parade in Banks on August 22, 2021. Photo: Chas Hundley As reported by members of the Washington County Sheriff’s Office to the Banks City Council on Tuesday, October 12 Criminal Mischief/DUI – NW Main St – An employee with the In and[Read More…]

October 14, 2021 by bankspost Comments are Disabled 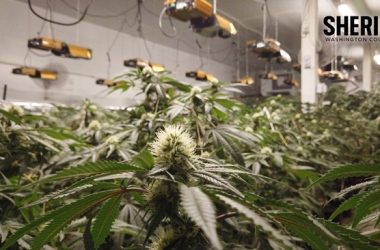 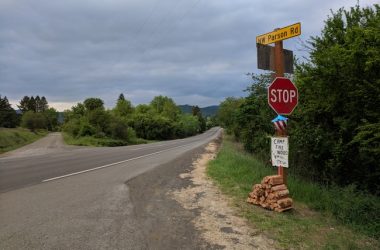 Parson Road and Highway 6 on May 19, 2018. Photo: Chas Hundley A late night shooting in the Parson Road area near Highway 6 caused an extended highway closure as deputies with the Washington County Sheriff’s Office searched for the source of the shooting. According to WCSO spokesperson Sgt. Danny[Read More…]