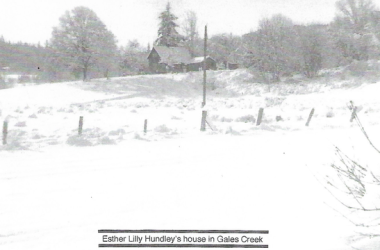 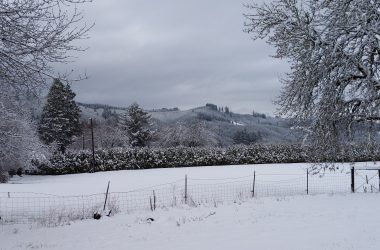 The snow in Gales Creek this morning. Photo: Chas Hundley Here at Gales Creek Journal and Banks Post HQ, almost six inches of snow, freshly fallen, have made travel difficult, so we’re looking for something to fill our time. Take a peak back into history as we look at the[Read More…] 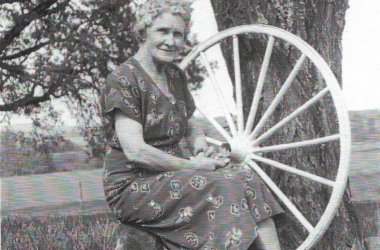